Like a wolf focused on prey, I gave into her deepest desires. She lay with innocent eyes as I sucked her fat clit. Soulful moans made the journey easy as I tongue fucked her swollen pussy. Silk sheets kept chubby knuckles wrapped like a gift as I went deeper. A melody of soft notes spelled out my name in a burst. The attitude that led to the argument became a buried subject. In this moment we became what was always meant to be. Hi I’m Julian…

I bent over then grabbed the sheets as I felt his tongue inside my fat ass. In love, sometimes we last too long then it becomes meant to be. Our showers together begin with laughs then as bubbles form we become close. Wrapped inside one another we make the most out of every minute as we fuck against the shower wall. On lazy days we stare at the clock then knock it off the table like kids. Smiles give a rainbow of expressions as pillows fly in the air like large confetti. Then the clock turns at a point where neither one of us want to leave but we can’t escape reality.  One last kiss on my clit sets him a blaze then he begs me for a ride. I squeeze his cock inside of me not wanting him to go but he has too. Filling my open gate with all his treasure he gives one last kiss. Then I shut the door as he leaves realizing his love is the greatest gift.

Dorthy ran through the woods looking for a safe place to hide. Naked in an unknown place she took rest by an old boat. The air was bitter yet not worthy of a coat. She escaped the sex dungeon of Draco but had to find her way home.

Upon further investigation, she found an old blanket in the boat. In a haste, she wrapped the red semi damp blanket around her naked body and began to walk. The journey seemed endless yet she knew stopping was not an option.

As she came back to herself, she seen a werewolf with a shotgun. He shot the vampire before he could kill her. In close proximity, the werewolf threw her blanket to the ground. He then put his fingers in her pussy, tasting her juices upon hairy fingertips. She began to faint as he threw her onto his massive shoulders. Then he carried Dorothy back to the sex dungeon. 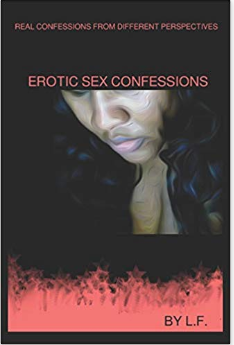 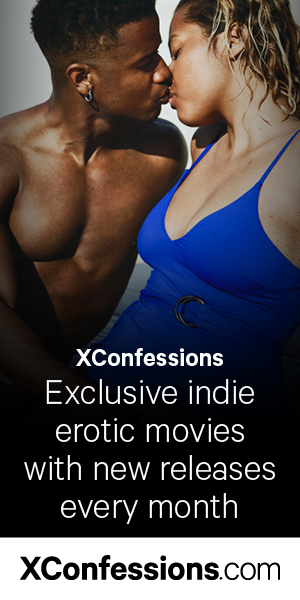